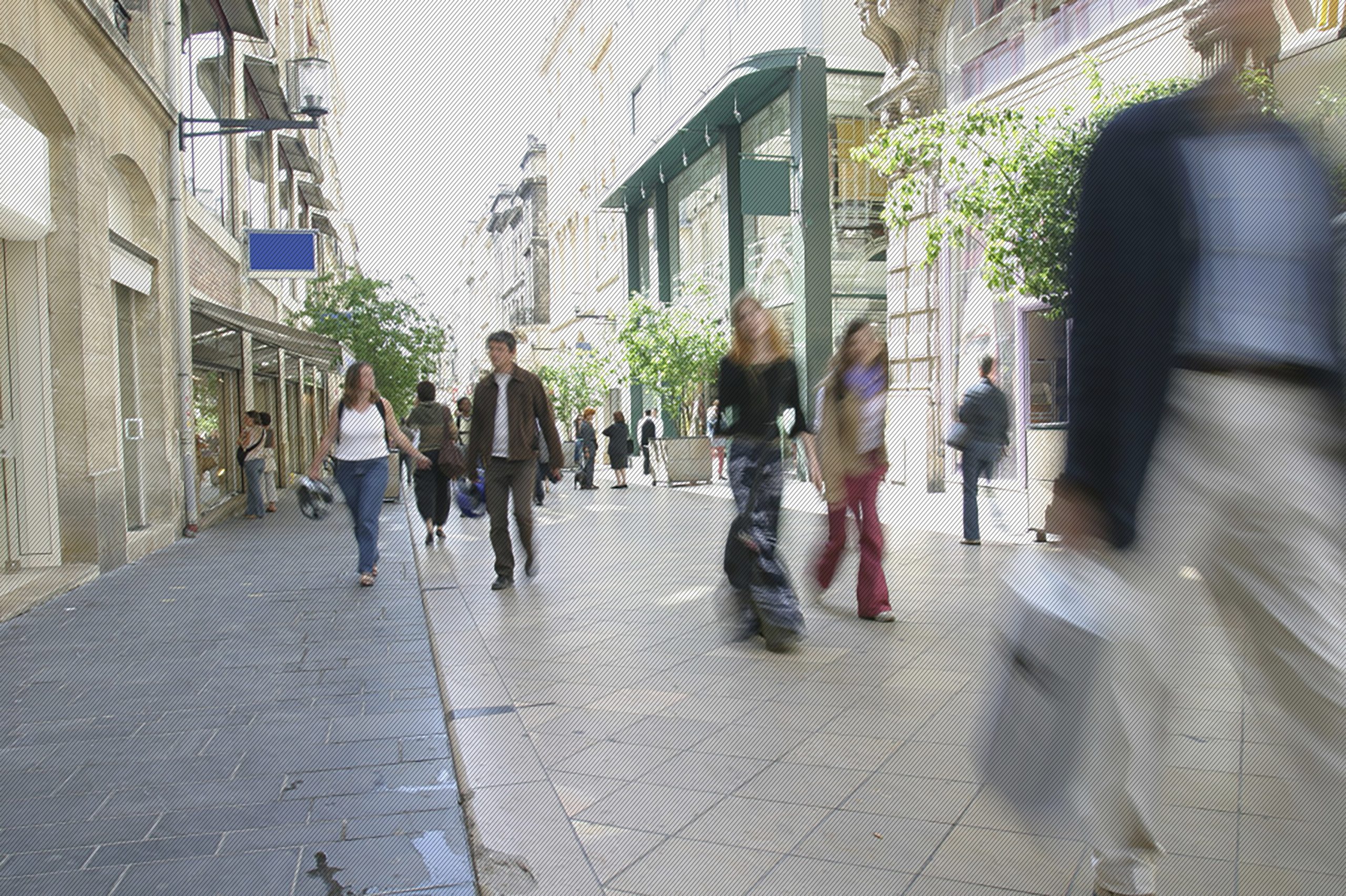 That’s not a brain teaser. Instead, it highlights one major reason why companies should seriously consider skipping a current-state analysis for their journey maps and go straight to future state customer experience.

Risky? Maybe so, but it’s also the kind of bold thinking that has made plenty of entrepreneurs and brands into household names. Food for thought:

Jobs and Ford revolutionized their industries because they didn’t allow the present to limit their vision of what was possible. We agree. In fact, Andrew Reise Consulting is one of the few consulting firms that advocates, when appropriate, designing the future experience first.

Is Future-State Customer Experience Right For You?

The future-first approach isn’t perfect for all companies, such as those that take a “fast follower” strategy. That said, future state customer experience design need not be only the domain of mavericks and revolutionaries.  The truth is that such a forward-looking strategy is viable for a wide variety of companies.

If you simply want to find and fix problems, focus on diagnosis and immediate improvement. If you want your firm to innovate and lead, first map out your future CX. It’s this desire for innovation or wholesale change for which a future-first approach is the best path forward.

Expect, though, to hear questions and concerns from at least some of your peers and leaders when you suggest such a strategy.

“This can never happen.”

Sure, Amazon’s drone-delivery system provokes eye rolls and a litany of reasons why it will never work. But 20 years ago, so would have the vision that you’d be able to shop from home at a store with millions of products and have them delivered to your doorstep overnight. Knee-jerk naysayers don’t achieve differentiation from their competition.

“How do we know this even matters?”

Companies and their customers frequently are limited by their own imagination. Traveler focus groups, for example, never would have asked for an airline with singing, wisecracking flight attendants. But that’s one way Southwest Airlines made a name for itself and it remains a major reason why Southwest consistently excels in customer satisfaction surveys.

Analyzing the current experience would have boxed the fledgling airline into conventional strategies, such as competing solely on price and routes, which even major incumbents have difficulty doing, as shown by the plethora of airline industry bankruptcies over the years.

“Will any of this increase revenue?”

In 2006, Apple could have played it safe by continuing to focus on computers and its education and design niches, and a current-state analysis might have found ways to wring more revenue out of those segments. But a current-state analysis would have completely missed the much bigger revenue opportunities that came with expanding into and shaking up the wireless and music industries while creating a compelling ecosystem of products and services that maximizes average revenue per customer.

For Apple, the future state paid off – literally. By 2012, the iPhone was not only driving 70 percent of Apple’s profit; the device also was more profitable than most companies.

What do you think? When facilitating CX improvements, do you prefer to map out the current state, or skip ahead and create a vision of the future? Please share your thoughts via the Comments section. 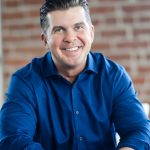 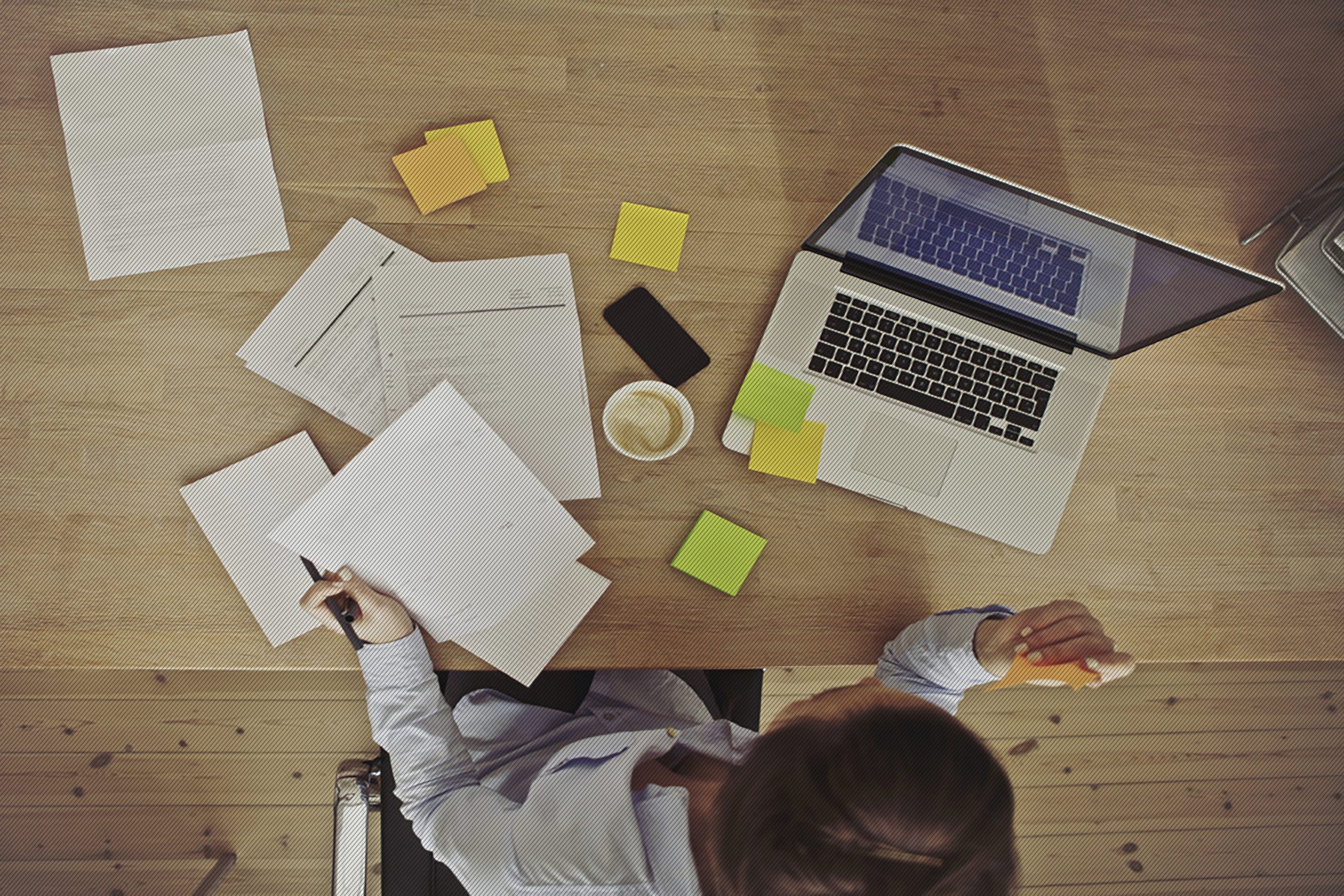 Use Empathy to Improve Your Customer Experience Strategy 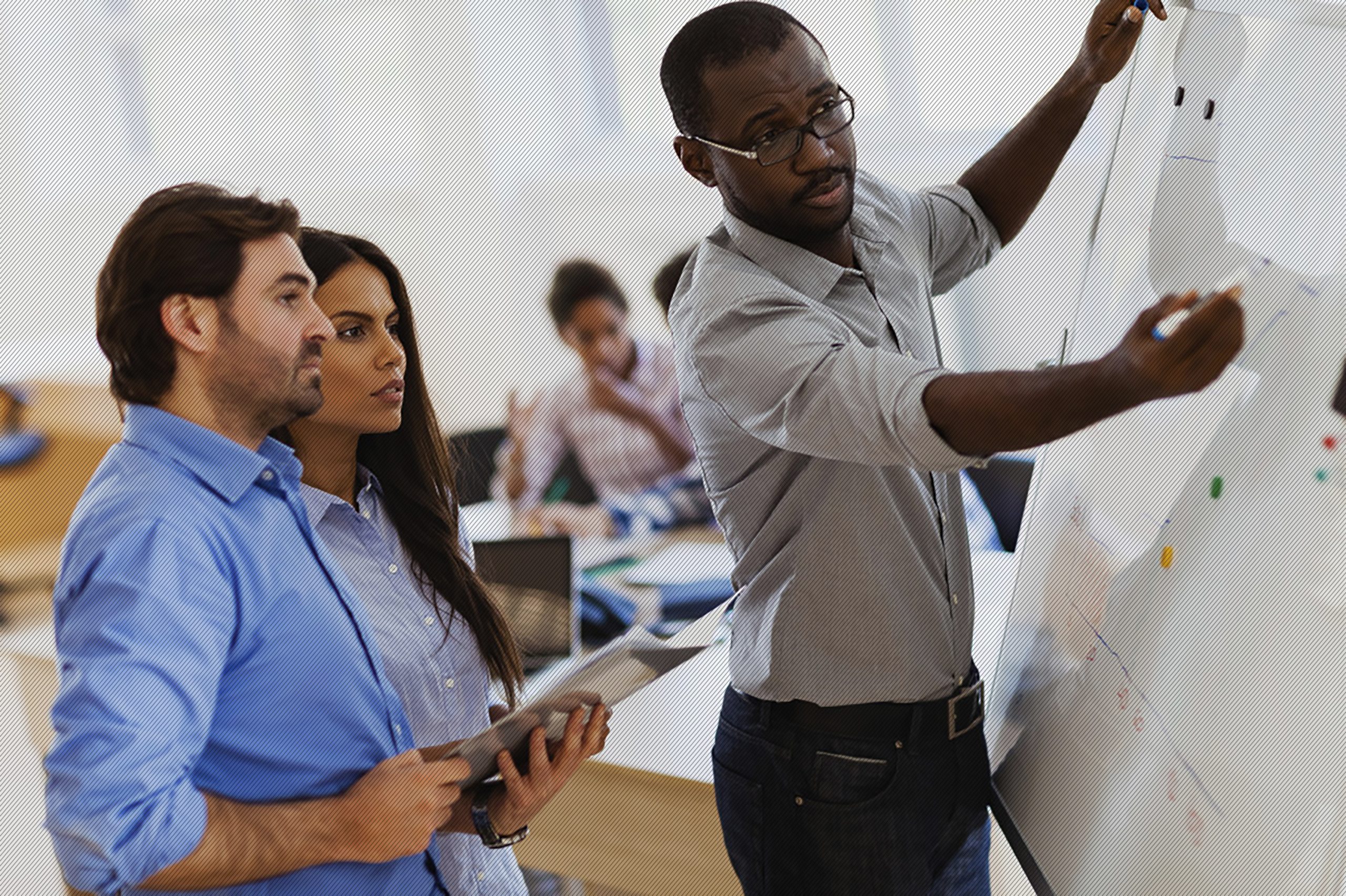 Secrets for Getting the Most Out of Personas and Journey Maps